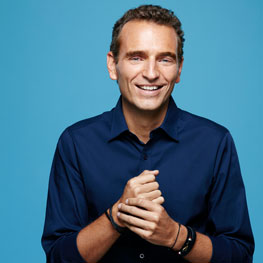 “How to make giving the norm”

For Alexandre Mars the path to entrepreneurship started early on, when he created his first venture organizing concerts at his high school at the age of 17. Since then he embarked on a series of successful undertakings, all the while marrying purpose to his ambitions to create a positive impact.

In 2014, Alexandre founded a venture-capital company ‘blisce/’, through which he has invested in several startups that are now household names, including Spotify, Pinterest, and Brut. He went on to disrupt the non-profit sector with the launch of Epic, an innovative platform that facilitates donating and increase transparency around the social impact, operations, and governance of social organisations globally.

Through Epic Alexandre connects 30 NGOs across 11 countries with donors, and has helped set the bar higher when it comes to project transparency. His work with Epic helped contribute to Alexandre being named one of the “50 most influential French People” of 2018 according Vanity Fair, as well as being one of top 50 philanthropists of 2019 by Town & Country’s. 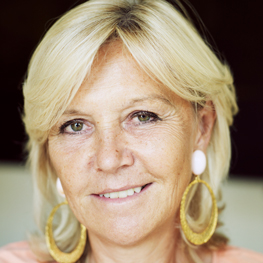 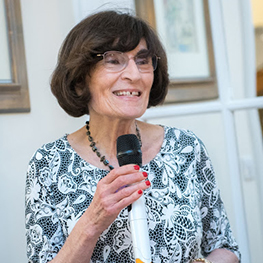