As the first French woman to fly to space, Claudie Haigneré, MD in rheumatology and PhD in neurosciences, is well-versed in opening doors that no one has dared to push before. Becoming an astronaut was a childhood dream, and it was this burning desire that pushed her to take risks and go after her professional goals. Out of 1,000 candidates, Claudie was one of just seven chosen by France’s space agency CNES. In 1996, she became the first French woman to go to space onboard the Russian MIR space station, and later in 2001, the first European woman on the International Space Station with the European Space Agency (ESA).

Each step of Claudie’s diverse professional journey built up to the next opportunity. When offered a ministry delegate role for Research and New Technologies and then for European Affairs, she accepted because of her conviction that she could help improve European relations and further research.

After serving as minister, Claudie spent eight years as the head of the Cité des Sciences et de l’Industrie and the Palais de la Découverte, where she became CEO of a 2,000-person organization, building a cooperative team right at the forefront of the digital transition.

Claudie then joined the European Space Agency, where she worked on projects to explore sustainable settlement on the moon and develop permanent infrastructure. A crew of astronauts will return to the moon in 2025, and infrastructure construction is expected to break ground in 2030.

With LeadHers, Claudie will discuss the evolution of her impressive career, which is always driven by science, technology, European interests and communication that inspires, educates and transmits knowledge. In today’s age of powerful technological influence, it is even more important than even to act responsibly and with wisdom. 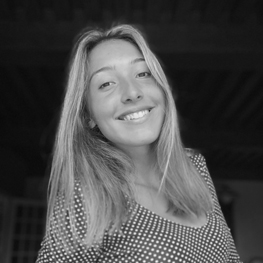 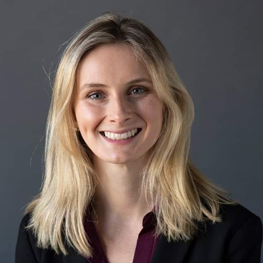 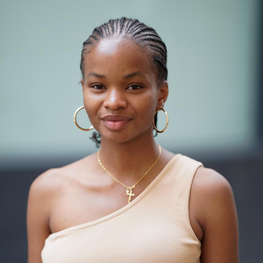