Sarah grew up in a multi-cultural family with a French father and a Danish mother. After several years in France, she decided to study in Copenhagen. Upon completing her studies, Sarah worked in various countries such as Lebanon, South Africa and India. In 2017, she joined Sciences Po School of Journalism. Sarah has completed internships in a wide range of activities such as production companies, TV channels, startup news outlets and national newspapers. In 2018, she was awarded the Pascale Gérin Prize for her work at Le Parisien. Sarah hopes to pursue a career in an international media company that combines journalism and innovation. 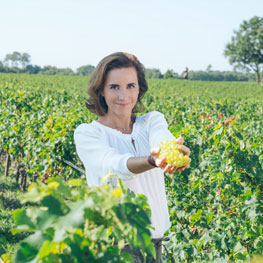 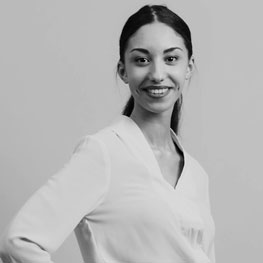