Yasmina was born and raised in Casablanca. She studied Politics and International Relations at the University of Bath in the United Kingdom. She was awarded the Peter Throughton Prize in 2018 for her final year thesis on jihadi recruitment in the Seine-Saint-Denis. In 2016-2017, she worked with One Voice Europe in London and the Aladdin Project in Paris, both of which promote intercultural and interfaith dialogue. In 2016, Yasmina interned with the French Prime Minister’s communications team on the issue of countering ISIS’ propaganda. Since September 2018, Yasmina is pursuing a Master of International Security at Sciences Po Paris and she is currently interning at the French presidency within the diplomatic cell. She hopes to pursue a career in the field of cultural diplomacy in the Euro- Mediterranean region. 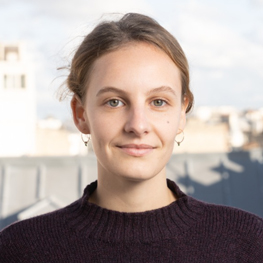 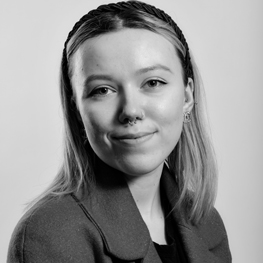 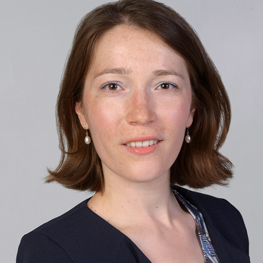